Trust me when I tell you, voice-actors are always a hoot to interview.
Fans of the cartoon GI Joe will know my next interviewee quite well.
Neil Ross provided the voice for Shipwreck in GI Joe. He has also provided a lot of other voices along the way.

This makes for a fun interview.
Read on. 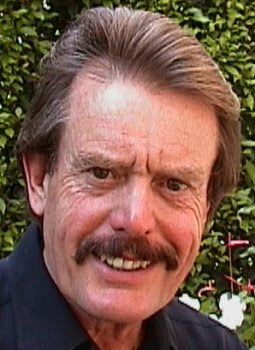 1. How do you prepare before taking on a new voice-over acting role?

I did a lot of the preparation when I was a kid compulsively listening to albums by Peter Sellers, Peter Ustinov, Jonathan Winters and others over and over again not even knowing why. After that, whenever I needed a voice or an accent to pay off a joke in the lunch court at school it would come to me. I started out ripping off those folks and gradually developed some of my own stuff. When you audition for a game or animation project you don’t get a lot of time to prepare. You have to think fast and improvise. There’s no ‘secret’ to what I do. I look at the visuals of the character and read the character description and if all goes well, I start hearing a voice in my head which I try to reproduce and I hope the powers that be like it.

2. You’ve worked on some iconic shows in the past. Do you have a personal favourite?

Some shows I remember fondly because they were great fun to do. Sometimes you get a really great group of people to work with but unfortunately the results aren’t what you’d hoped for. But in the end I guess I’d say my favourites are the ones that were successful and are remembered. Transformers, G.I. Joe and Spiderman come to mind. I also recall Voltron with great fondness. It was the first really big project I ever got to work on.

3. Do you have a favourite character you have provided the voice for?

Again, a lot of folks remember Shipwreck in G.I. Joe and he was a fun character to play so he would be a favourite. The Norman Osborne/Green Goblin combo in Spiderman was an interesting challenge. I also had a lot of fun playing the pompous newscaster Whitley White in Attack of the Killer Tomatoes. I was usually trying not to crack up as I performed his lines. Then there was Honest John in the feature film An American Tail. What a thrill to work in a Steven Spielberg project. 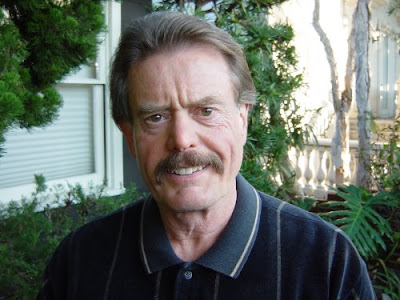 4. How does it feel knowing you’ve worked on some of the 80’s and 90’s iconic cartoon characters, beloved to this day?

I started out in radio and there were two sayings about that business: ‘You’re only as good as your last show.’ And: ‘All we’re doing here is writing on water.’ So many of my old radio buddies have been forgotten and it’s a shame. Some of the cartoon shows and characters I played have given me a bit of a legacy and that’s very gratifying.

5. Have you ever attended a convention to meet the fans of your work?

I’m booked to be the announcer on the AFI Tribute to Mike Nichols which airs in late June. I’ve been working on a game titled Rage which comes out in 2011.

Thanks for the interview Neil!
I hope you guys dug that. It was a hoot to conduct, let me tell you!
What did you think of this interview? Please comment, or email me directly at mgbouw@yahoo.com.au
I always appreciate feedback.
Posted by Straight To DVD at 5:41 AM