And now I bring you a very interesting Star Wars interview.
It's my honour to bring to you, my interview with Tom Egeland.

1. How did you get involved in The Empire Strikes Back? 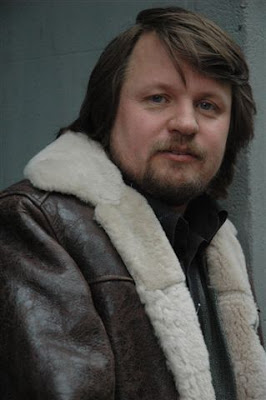 2. Some of my Australian and US-based readers may not know Dekkaraika. what can you tell us about it?

I have no idea what that word or name means? I even tried to google it to no avail.

The ever reliable www.imdb.com has Dekkaraika listed for Tom Egeland's name. It's a talk show he was on once. 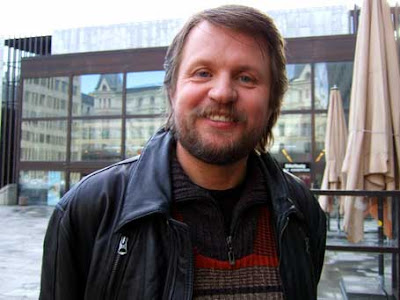 3. In 2008 Night Of The Wolf was released, based on the novel and screenplay you wrote. What can you tell us about this?

During a live discussion programme on Norwegian television where several prominent politicians are present, a group of Chechens take up arms. Shockedviewers witness a dramatic hostage situation - and the terrorrists demand that the TV-channel broadcast every minute of the bloody drama. Outside the studio the police are working hard to resolve the situation, but it soon becomes clear that not everyone involved are who they pretend to be, and that powerful people in the East will go to drastic steps to conceal the true story behind the tragedy.

Two different worlds. A novel is the author's domain. A movie is a teamwork. In the novel, the author decides everything. Writing a movie script, you're really the director's (and producer's) right arm. It's fun to write a movie script, because you have to think visually, but you have more control over your material when you write a novel.

July 29th I'm publishing my next novel: "The Lies of the Fathers", an epic drama about four generations of men.


Thank to Tom for allowing me the chance to interview him!
Hope you all enjoyed.
What did you think of this interview? Please comment, or email me directly at mgbouw@yahoo.com.au
Until next time.
Posted by Straight To DVD at 2:13 AM