What do Cousin Oliver from The Brady Bunch, and Michaelangelo from the Teenage Mutant Ninja Turtles have in common? If you don't already know, you're about to find out!

The Brady Bunch was a whole hit TV sensation, and remains so today. In the later portion of the series, for six episodes, they had a cousin come live with them; Cousin Oliver.

Oliver was played by Robbie Rist, of whom it is my esteemed honour to interview.
Enjoy. 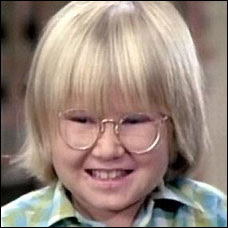 1. People love The Brady Bunch, even to this day. What was it like on set?

I was nine. It was awesome. Surrounded by grownups telling me how funny I was. (and I was pretty damn funny)

2. Any memories you care to tell us about your time playing the cousin, Oliver?

Susan splitting my lip open on the teeter totter (we were screwing around and I flipped up over the handlebars and slid on my face all the way down.....). You can see this big ole carbunkle on my lip on the last couple of episodes.

3. You’ve gone on to a very successful career as a voice actor. How did you get involved in this aspect of the industry?

I was with an agency that had a kid's department, print, print commercial and VO. Whenever the VO department needed a young voice they would come down to the kids department and have us read. I started picking up more and more work and soon VO overshadowed on-camera. Which was fine with me. VO definitely appeals to my ADHD. 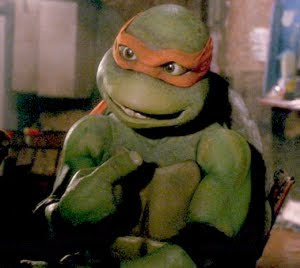 4. What can you tell us about being the voice of Michaelangelo in all three live-action Teenage Mutant Ninja Turtles movies?

A crazy good experience in that I seem to keep stumbling in to these giugs that really enter the cultural zeitgeist and stay there. There seem to always be new turtle fans. And I am the only one who is the voicve in all three movies. heard Mike Bay is gonna produce a new one. I'm guessing they won't call me in because they want to 're-invent' again....sigh....

5. How did you get involved in the Teenage Mutant Ninja Turtles productions?

Auditioned for it. Got. Not a tough gig for me as I went to high school with the surfers who almost invented that cadence. 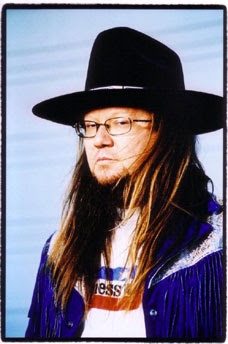 I was so thrilled to be involved as I was a huge fan. Too bad I was involved with the Galactica that sucked.


WOW! Thank you Robbie!
Man, honestly, I loved doing this interview with Robbie.
If you liked what you read and you wish to comment, please do. You can also email me at mgbouw@yahoo.com.au

Until next time.
Posted by Straight To DVD at 3:07 AM