This movie was a lot of fun!

When my 2 year old son is sick all he wants to do is sit on my lap and watch TV.
I don't need a reason like sickness, to spend all day watching TV. :)

On a recent Sunday morning my son was unexpectedly sick, so I popped on the TV and this film was on. It's the 6th in the series.
Again, it's a lot of fun. 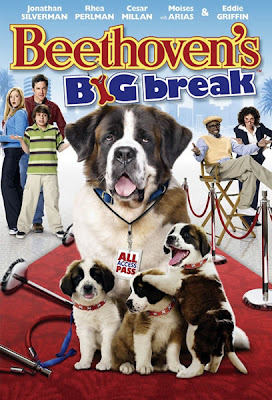 Here's the movie poster.
Now, just because it's the 6th in the series and it's gone straight to DVD, don't let that discourage you from watching it. Especially if your son is as crazy about dogs as mine is. 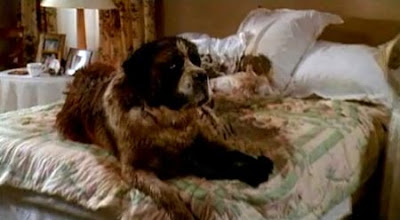 Each time Beethoven was on screen my son would point to the TV and mumble what I can only imagine is babytalk for "puppy."

Don't fool yourself into thinking this is the same dog as in the previous movies. The jokes are all the same though, but there's a reason for that.
Here's the trailer.
http://www.youtube.com/watch?v=A4MhB_1s96E 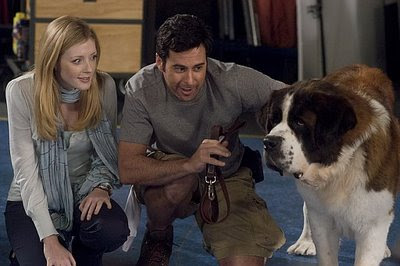 The Dad in this movie is Jonathan Silverman, who I'm sure you remember from that great TV sitcom, The Single Guy. It starred Ernest Borgnine, so of course I loved it.

Eddie (Jonathan Silverman) is an animal trainer for a movie studio. His son wants a dog, but he doesn't.
Soon enough they get a dog, and it's Beethoven.
And soon enough Beethoven gets cast in a movie, and the hijinks that occur get written into the movie. 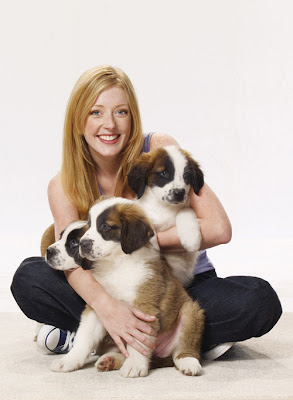 Writing the script is Lisa (Jennifer Finnigan), who moves in with Eddie and his son (and Beethoven) because of a writer's block. And because she has the hots for Eddie.

And why not? In real life Jennifer's married to Jonathan, and they have a child together. 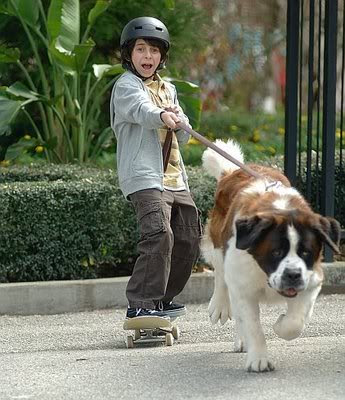 Here's Eddie's son, who wanted Beethoven so badly. Billy is played by Moises Arias. He does a pretty good job. 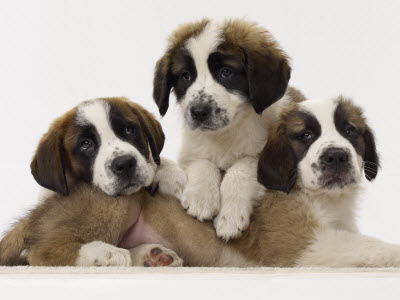 Of course his co-stars really help too.
My son loved the puppies, by the way. 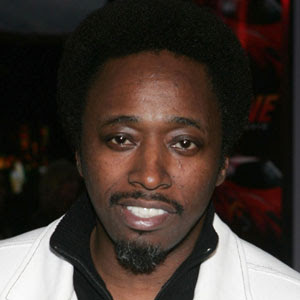 The movie director at the studio, Stanley, is played by Eddie Griffin. I thought this was a strange casting choice as I'd only ever seen Eddie Griffin in adult-based comedy.
It works really well though. 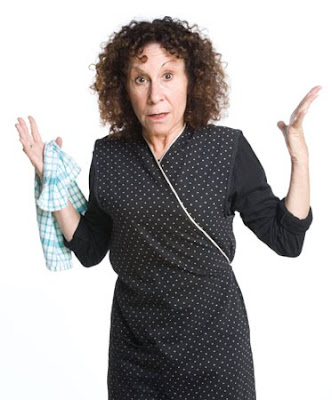 Another delight to watch is Patricia (Rhea Perlman).
You're probably looking at this photo and thinking Rhea's wondering what she's doing in this movie.
However it seemed to me that everyone who was in this movie wanted to by there. And they loved every second of it. 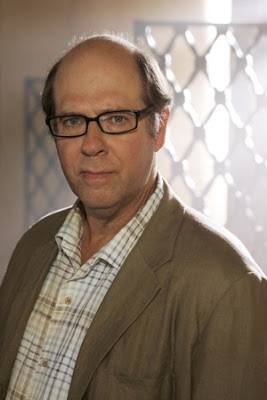 Even Sal (Stephen Tobolowsky), who wants to kidnap Beethoven and hold the movie studio to ransom. 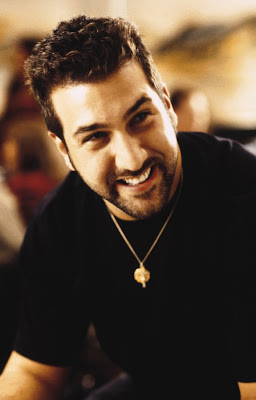 If Sal doesn't get what he wants he's going to have Bones (Joey Fatone) sing old N'Sync songs to them. :)

Just kidding.
I give this movie 8 out of 10. If you're going to watch it you know what to expect, and you get it.
With a few surprises along the way.
And I'm not just referring to Caesar Milan either.
What did you think of this review? Please comment, or email me directly at mgbouw@yahoo.com.au
Posted by Straight To DVD at 7:14 PM