A film score can sometimes literally make or break a movie.
I could do into immense detail as to this argument, giving you opinion on which movie had the better score, and why.
And by whom.
However I'm providing you with some insider info courtesy of Norman Orenstein.

1. How does the type of movie affect your work as a composer?

Movies are produced through the efforts of many people with a large array of talents. Typically, by the time the film composer sees a fine cut of a film (or a rough cut), the director has done his or her work capturing the performances of the actors and establishing the "look and feel" of the film. As the music score is one of the final elements created for the film, the musical score may be the last opportunity to push or pull the emotional and visceral senses. The composer's effect on a film is arguably substantial. Film composers provide their talents just as the other professionals who preceded them, the writers, directors, directors of photography, editors and so on. The music that I compose for a movie comes from the inspiration derived from that "look and feel" of the film along with the direction I am given. Each film is different, each director and producer has a different vision. I simply do my best to deliver what is asked of me. In the end, I meet my deadline.

2. Do you have much pre-release insight and exposure to the movies you compose?

My involvement is usually during the post-production stage so I do see some of the pre-release activity. As composer, I am informed and supplied with the progress on visual effects as well as any dialog changes or picture editing alterations. Occasionally I will meet actors who come around for any ADR sessions. I'm often in earshot of producers business regarding screenings, promotion and distribution issues and the occasional lawsuit. 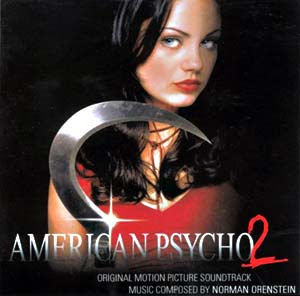 3. Can you tell us a personal favourite movie you have worked on?

I have enjoyed almost all of the films I have worked on. Working with Ernie Barbarash ("American Psycho 2", "Hypercube", "Cube Zero", "Stir of Echoes: the Homecoming") is always fun. George A. Romero's return to independence, "Diary of the Dead" is also a favorite of mine. 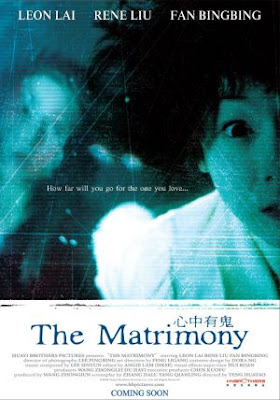 4. Which is your favourite musical instrument?

My main instrument is the guitar. I started out playing blues guitar and I still love it. My favorite instrument might be the Waterphone.

I cant really talk about what coming up, but I can tell you about a film that has been completed. It is a horror film that was shot primarily in China and it is called "Walking the Dead". I am currently scoring the series "Forensic Factor" and "Case Crackers" and recently finished a documentary series called "Ancients Behaving Badly". 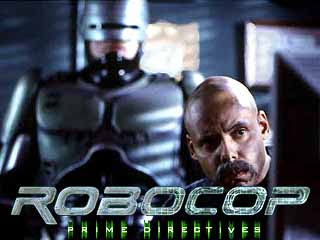 Thanks for taking the time to answer my questions Norman!

What did you think of this interview? Please comment, or email me directly at mgbouw@yahoo.com.au
Until next time.
Posted by Straight To DVD at 2:50 AM