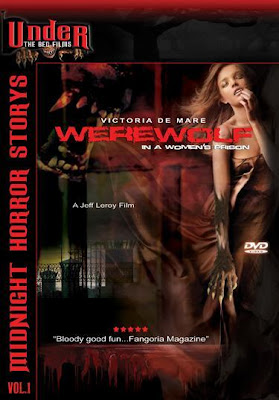 1. What drew you to work in the horror genre?

I love blood and guts! The first films I purchased when I got my first vcr were NIGHT OF THE LIVING DEAD, CHILD'S PLAY, CHILDREN SHOULDN'T PLAY WITH DEAD THINGS, DAY OF THE DEAD, and PET SEMATARY. Just enjoy seeing zombies, vampires, werewolves, killer kids, creepy dolls, and death. My favorite thing is getting killed, ha!

2. Some of the movies you’ve appeared in have some far-out titles, such as Werewolf In A Women’s Prison. What’s up with that?

Movies with funky titles always stand out on the resume. Plus, they seem to get rented more on Netflix. Sometimes I'll submit my headshot/resume based on the title alone.

3. How does horror challenge you as an actor?

Horror lets you adrenalize. I actually like running, jumping, yelling, stabbing, and acting terrified. The horror films are often the best demo reel material because you're at your most serious. I enjoy those tense situations, the suspense. Horror can be pretty grueling, take after take. Especially when you're covered in blood or wearing dentures. 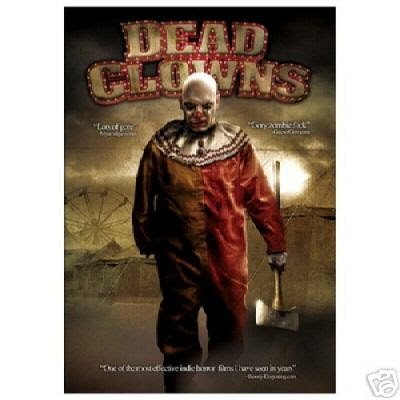 4. How does horror challenge you as an actor?

I often fart during filming.

5. What has been your funniest moment on set?


Once a year I go to Fangoria. I've also been to Twisted Nightmare Weekend and Chiller. 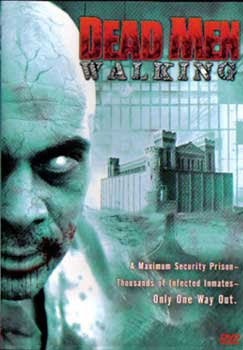 6. What would be a dream movie role for you?

The dream role would be to play a vigilante who has to avenge his family's death. Always been a sucker for films like DEATH WISH, THE ANNIHILATORS, AMERICAN COMMANDOS, and THE EXTERMINATOR. 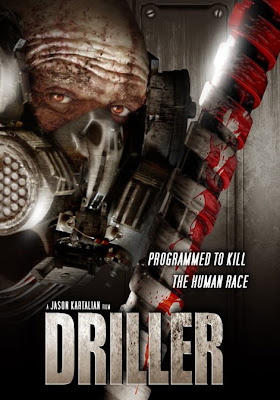 If these titles float your boat I recommend you check out www.ericspudic.com/
Sorry I couldn't actually find any images of Eric, however these movie posters seem pretty snazzy, yeah?
I'd particularly love to watch Werewolf In A Women's Prison too.... Gee, I wonder why?
What did you think of this interview? Please comment, or email me directly at mgbouw@yahoo.com.au
Posted by Straight To DVD at 1:23 PM