Raoul Trujillo first came to my attention in the Mel Gibson directed Apocalypto.
Previously though Raoul had appeared in Highlander 3, Silk Stalkings, and doing the voice-over work of Namor the Sub-Mariner in the Avengers cartoon.

Raoul can be seen in the upcoming Harrison Ford/Daniel Craig movie, Cowboys And Aliens.
It is with great honour that I present to you my interview with Raoul Trujillo. 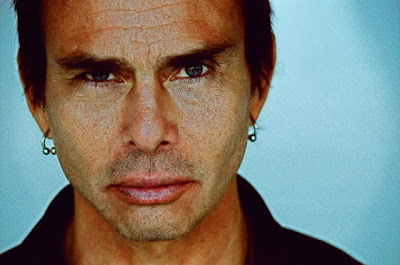 2. How did you get involved in voice-over work for The Avengers?

In my Toronto days, I did a lot of voice over work for animation. Love it. Funny though, haven't done any for Hollywood. Seems that they wait for you to be a huge star then they approach you.

3. How did you prepare for the voice-over role as Namor?

I let directors and producers guide me. No prep really. You see the character on screen and just give him a voice. 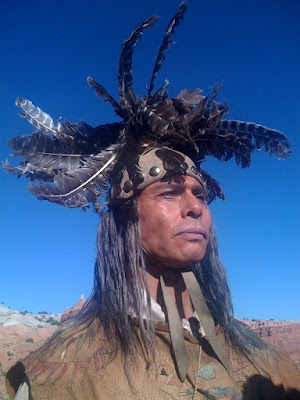 Brutal! Probably one of the hardest shoots I've ever done. Make up and hair for 5 hours ready for 7;30 am then on set shooting for 12 hours. As you can figure, not much time to sleep. Lots of injuries and bracing up and just doing it. Glad it was over after 10 months but enjoyed the results immensely. 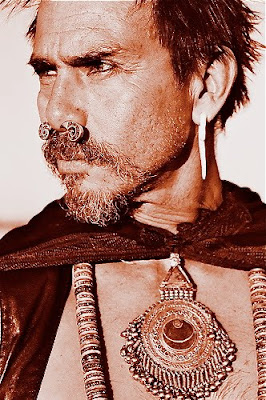 5. Mel certainly loves his work behind the camera. What was he really like?

Mel is a very intelligent man, witty and sharp and quick with it. I enjoyed hanging with him personally. Very interesting guy with all kinds of interests in history, esoterica and alternative worldviews. He's a very generous director and no doubt understands his craft as director, storyteller and actor. I'd work with him again but ask for way more money for the suffering. He's a bit of a dictator, but he suffers along with everyone. 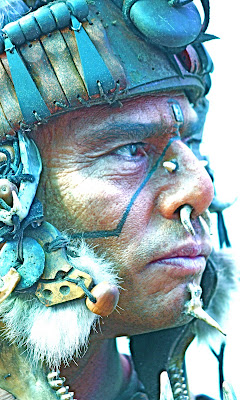 6. Please tell us about your involvement with Highlander 3: The Sorcerer.

Really one of my faves to shoot. Riding horses in the snow outside of Montreal and dressing up as a badass warrior immortal. What's there not to like. Fun shot too, shot like a music video and great city to be in, Montreal. 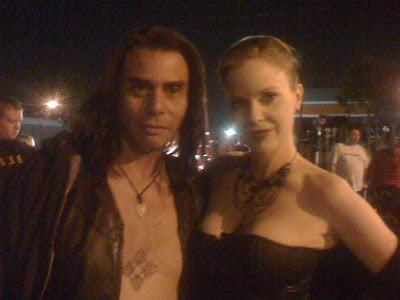 7. What can you tell us about Cowboys And Aliens?

It'll be a genre totally new to film; a western with cowboys, Indians and aliens. Visually way cool. Shot in my homeland of New Mexico. It'll be good fun and visually stunning. I've got a 3 picture deal with Dreamworks and look forward to 2 more for sure. 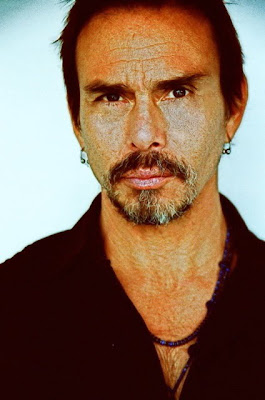 I like sci fi and mythological roles so much cuz they're fun, but I guess to do a romantic lead in a comedy or drama but contemporary film would be a real change for me. hard to say really. I feel I've been very fortunate as an actor to do what i have done with directors that i have worked with so far. Maybe to play an iconic character like Sitting Bull opposite Charleze Theron directed by Edward Zwick????!!! 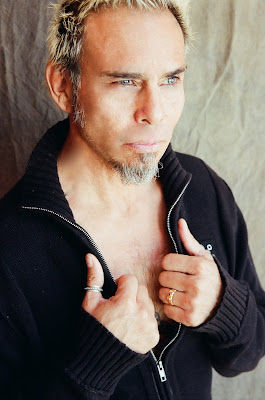 Moby Dick should be released this late spring opposite William Hurt and Ethan Hawke. I play Queequeg. Neverland, a prequel to Peter Pan comes out in June opposite Rhys Ifans, directed by my fave sci fi director Nick Willing, who wrote and directed me in , Tin Man.

10. Is there an event or charity you would like to bring to my reader’s attention?

Saving the American Wildhorse.com. It's a cause very dear to me. Just finished narrating and appearing in a documentary about it. You can see it on youtube, Saving the american wild horse. 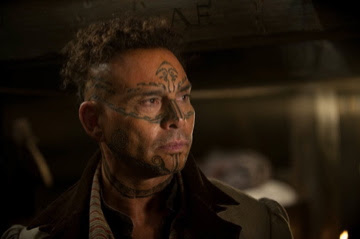 For more info on Raoul check out his website at www.raoultrujilloinfo.com/

And if you liked this interview please leave a comment below.
Until next time!