When I first got in contact with Richard Herd I think I upset him. I was meaning to interview his wife, Patricia Herd.
A series of emails went back and forth between us, until I realised who I was communicating with.
I thought I'd spoiled my opportunity at interview a personal favourite actor.

Due to Richard's busy time schedule he it yet to answer all my questions. As such I give to you my half/interview with... Richard Herd. 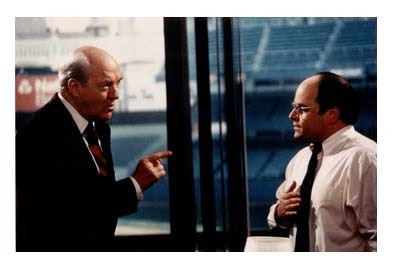 I would like to do Hogan in Eugene O'Neill's play A Moon for the Misbegotten.
2. The China Syndrome was a huge movie, and remains a classic to this day. What was it like to film?

China Syndrome is second on my list of favorite Film performances. It was such a pleasure to work with Jack Lemmon, Scott Brady and the director Jim Bridges.
3. Seinfeld gave you an avenue to work in a comedic role for television. How did you approach the role of Mr. Wilhelm?

My interpretation, my approach to the part of Mr. Wilhelm on SEINFELD was a regular guy with a piece missing. Go with it: never play or force the humor. 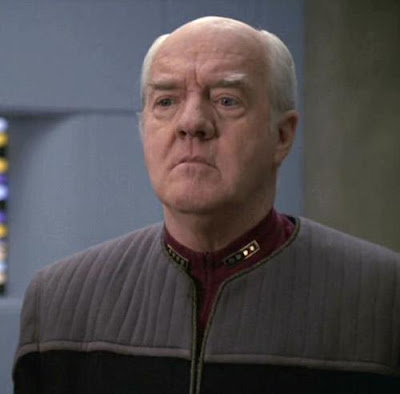 4. You’ve appeared on SeaQuest: DSV, and Star Trek: Voyager. What is it about science fiction that appeals to you?

Enjoyed most: Willy in Arthur Miller's play---The Death of a Salesman, Mike Monahan in the Feature Film F.I.S.T. & Moe Stein aka Captan Galaxy on Quantum Leap. 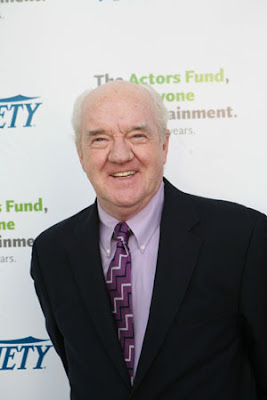 There were a few more questions which currently remain unanswered.
I direct your attention to Richard's website, http://www.richardherd.com/

It's pretty cool.
Please feel free to leave comments below.
Until next time.
Posted by Straight To DVD at 3:19 AM