I caught this movie on cable last night, just by chance.
It's a funny co-incidence because at the moment I'm conducting an interview with Richard Herd, who appeared in this very movie.
I decided to watch it based purely on the fact Richard was in it. I was very surprised to see who else was in it.
I was amazed with everyone's performance. This movie shows these actors at the top of their game.
Here's the trailer.
http://www.youtube.com/watch?v=6PJ-BzXAN1c 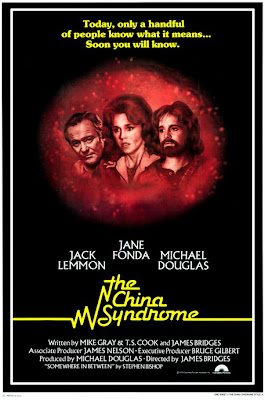 I know Jack Lemmon could act but up until now I've only ever seen him in comedic roles.
After watching The China Syndrome those comedic roles didn't do him justice.

I can't describe it to you but if you want to see Jack at his best, you don't have to look much further than this movie.

Here he is as Jack Godell. 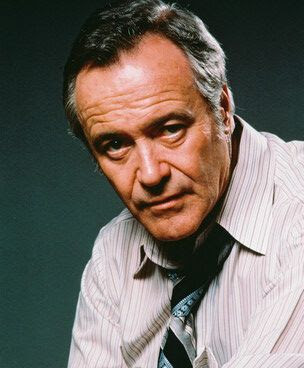 And here's Jane Fonda as Kimberly Wells.
At first I didn't recognise Jane but I can safely say she should be very pleased with her performance in this movie.
Jane brought a human-edge to a very human story, and she did it very, very well. 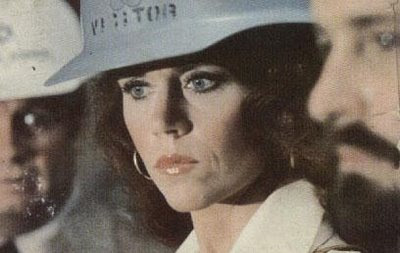 Michael Douglas, well, just look at him here.
I was surprised to see him with a beard, but it works. Michael plays the fly-by-night cameraman Richard Adams, who isn't afraid to stand for his issues.

I'm probably sounding like a broken record here with all the praise, but Michael's performance was amazing. 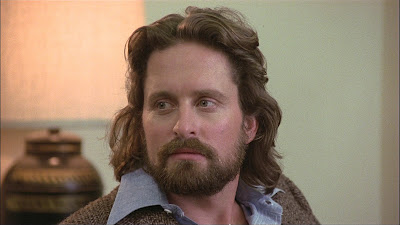 Here's an image of Jack Lemmon in the control room of the nuclear power plant. This is where it all happens, and you don't have to be a nuclear scientist to appreciate it. 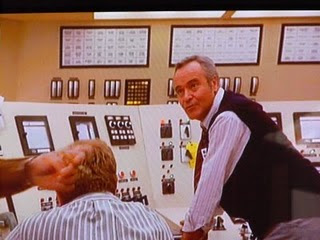 Jane and Michael spend a good part of the movie playing off one another and it works. There's some real chemistry between these two and they're a delight to watch.
Kimberly Wells is very serious about her job whereas Richard isn't. What makes them interesting together is their beliefs and desire to see those beliefs upheld. 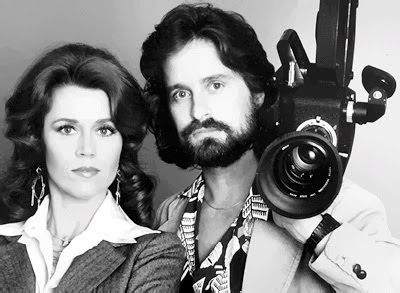 As I wrote above I watched this movie purely to see Richard Herd, and I waited for him to come on screen.
And I was shocked. He had hair!

I'm used to seeing Richard as Mr Wilhelm from the Seinfeld TV series, as shown below.
Richard's performance in The China Syndrome? Well, let's just say my patience for Richard to appear on screen was well paid off.
He's brilliant as Richard McCormick. 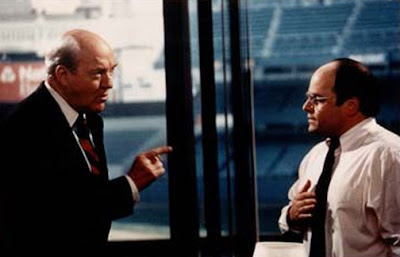 Another surprise was the appearance of James Hampton, as Bill Gibson. 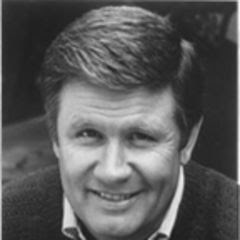 You probably know James Hampton more for his role as Harold Howard in Teen Wolf. 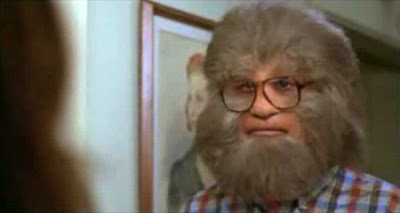 Then there's this guy. Wilford Brimley played the role of Ted Spindler, an engineer at the power plant.
Wilford Brimley looks and acts so much like my father in law it's scary. 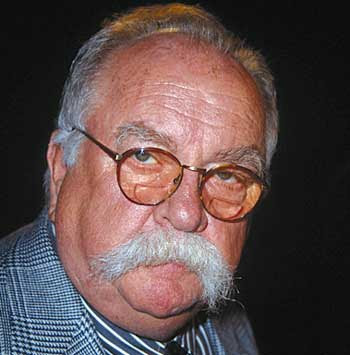 I have the movie novelisation for The China Syndrome stored away somewhere, and after seeing this movie I'm very eager to unearth it and give it a read.
I really hope you give this movie a watch also, because (for probably the twentieth time now) I'm telling you; it's really, really good.

And being a late 70's movie it's always very cool to see all the dials, buttons, and buzzes used back in that time.
And the phones! My god, I'd love a phone like those used in this film.

Until next time!
Posted by Straight To DVD at 6:38 PM