Jerome Pradon loves musical theatre, having worked in both France and the US.
Jerome is so good at what he does he's even been nominated for the Laurence Olivier Award 2004 for 'Best supporting role in a musical' for his portrayal of the Shogun's Mother and the French Admiral in 'Pacific Overtures'.

Film wise Jerome has appeared in many France films. His US work consists of Simon Sez, starring alongside Dennis Rodman.
Have a read below to see what Jerome has to say about this movie.

Jerome has produced some incredible work with the theatre production of Jesus Christ Superstar.

This all makes for one very interesting interview. 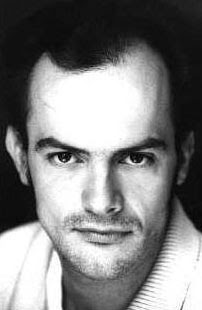 1. What was it like to work on Jesus Christ Superstar?

That was a tremendous and unique experience. It's very rare to be able to work on a filmed version of a musical. It's a totally different technique altogether, since you have to record the vocals first in a studio and then lip sink the whole piece the best you can while intensely acting at the same time and filming. So yes it was intense and demanding and great. I keep it as a fantastic memory. 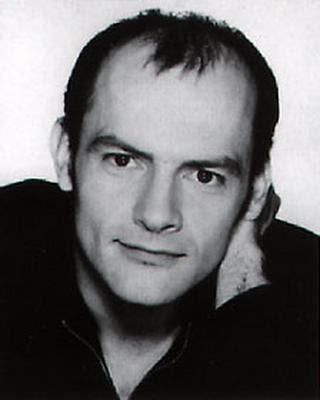 2. What do you love about the theatre?

The fact that every day you have to give a new, fresh performance and have to challenge yourself in many ways to achieve that. 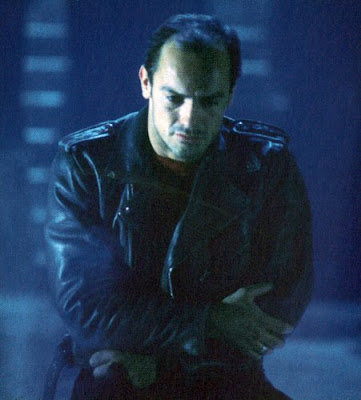 3. What do you feel are your strengths as an actor?

That's a tough question, I don't think I'm the best one to answer it. 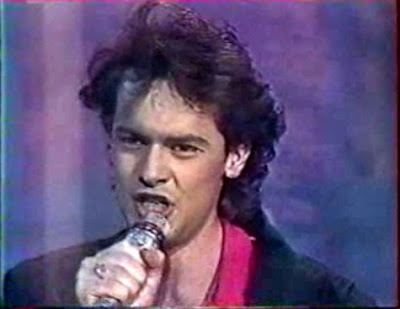 4. What has been your favourite theatre role, to date?

I have been lucky enough to play a lot of great roles; I don't have one favourite, but I have some great memories: Marius, Napoleon, Rasputin, Judas, Road Movie, Pacific Overtures, L'Opera de Sarah. 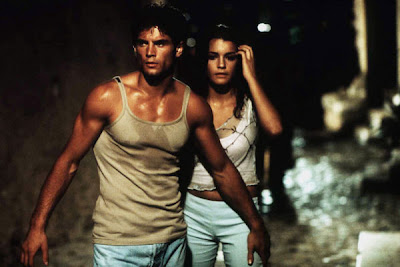 5. Can you please tell us a bit about working on the Dennis Rodman film, Simon Sez?

It was great, and my character gave me the opportunity to have a lot of fun. It was awesome to play the bad guy in this wacky movie.
I only really worked with Dennis Rodman on the last scene in the film, and he was very thorough and efficient, although not particularly friendly nor sociable. He stayed very much on his own or
with his own crew and didn't seem to like to meet the other actors.
But it was fun to work with him. That last fight in the film left me with some very sore muscles for a few days since we both did our own stunts. 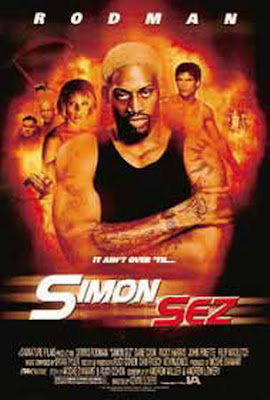 I'm on a few projects in France, both in musicals and straight acting plays, as well as England.


Thank you very much Jerome.
I hope you enjoy continued success in all your endeavours.
Until next time!
Posted by Straight To DVD at 1:20 AM