If you're a teenager boy, now this is the movie for you!
Released in 1986 it just screams "soft core comedy" and is perfect viewing as the mid-week late night movie.
Again, if you're a teenage boy. And on school holidays. 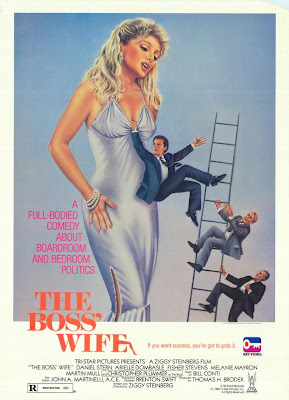 With a title like this one, do I really need to explain the plot? 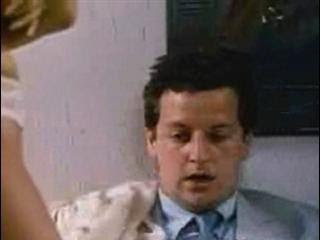 The movie stars Daniel Stern (the voice-over for The Wonder Years) as Joel Keefer. Strangely this is the only image I could find of him in this movie.... 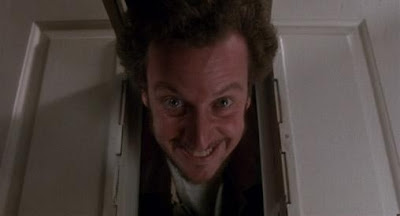 Daniel has also appeared in both City Slickers movies, and the first two Home Alone movies. 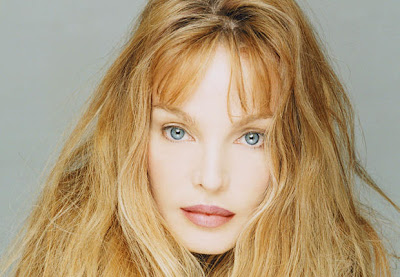 Here's a recent image of Areille Dombasle (The Boss' Wife, and the reason we're all reading this blog).
Not bad, hey?
Arielle has also appeared in the movie sequel, Asterix & Obelix: Mission Cleopatra, and had a cameo in the Gerard Butler action film, Gamer. 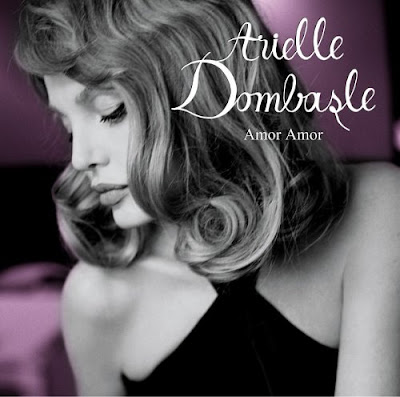 Arielle has also branched out into a music career. Above is the cover to her cd, Amor Amor.
Here's Arielle's very own website, at which I'm sure you can order the above-mentioned cd.
http://www.arielle-dombasle.com/ 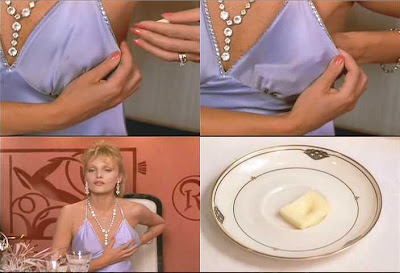 NOW!
The scene which made me want to be a dairy farmer.
Aboard a train alongside her husband (Christopher Plummer), Joel Keefer (Daniel Stern), and Carlos Delgado (Fisher Stevens), Louise Roalvang attempts to seduce Joel with a block of butter.
Hey, it works for me! 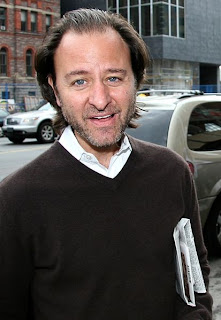 For those of you wondering whom Fisher Stevens is, here is a recent image.
He also played Iggy in the movie, Super Mario Bros. I have that movie on DVD, and yep, I reckon it's pretty good.
Who'd like me to do a review of it? 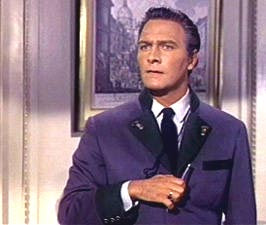 Here's Christopher Plummer in perhaps his greatest role; that of Captain Von Trapp in The Sound Of Music.
For fun, here's the trailer.
http://www.youtube.com/watch?v=3zNPAs0f454
Who'd have thought I could get a soft core comedy like The Boss' Wife and The Sound Of Music discussed in the same blog, and not make it seem cheap and tawdry? Wow. 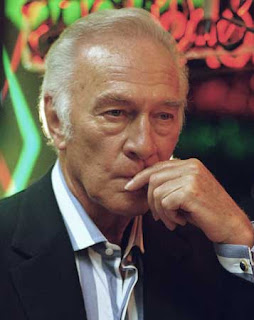 Here's a recent image of Christopher Plummer, obviously thinking about what life would have really been like, married to Arielle Dombasle.
Don't worry Chris; we've all been there.

Now if you've made it this far I have this scene to show you.
Basically after viewing this there's no real need to sit though the whole movie.
http://www.youtube.com/watch?v=AOsbjTaRQyw
Don't say I don't do anything for you, okay?

Now I couldn't find the movie on DVD, or any existance of a movie novel, however if you do want to purchase the cd Amor Amor by Arielle Dombasle, you can do so here
Amor Amor

All up I give this movie a 6 out of 10, because it is somewhat dated.
That shouldn't matter though, because if you're going to watch it you're not going to watch it to see how the movie's aged with time...
If you do get a copy of it though, can you please let me know? I'd love to own a copy for myself.
Just don't tell my wife. :)
What did you think of this review? Please comment, or email me directly at mgbouw@yahoo.com.au
Posted by Straight To DVD at 10:20 PM