Whenever I interview someone related to the James Bond movie I really love it because I get to rub it in my brother's face.
By far he is a much bigger fan of the film series than I am, although I did like some of Pierce Brosnan, and Daniel Craig's first Bond film.
But I digress.
David Hedison was in two Bond films, as well as plenty of TV work such as Fantasy Island, The Love Boat, Trapper M.D., and Voyage To The Bottom Of The Sea.

I thank David for all his time in this interview, and I hope you enjoy the read... 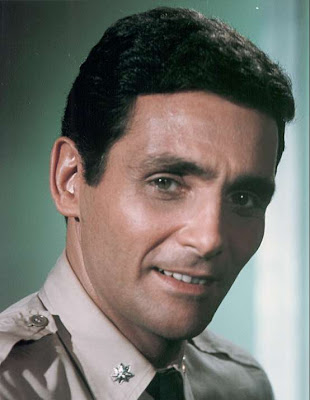 1. How did you get involved in the Bond movies?

After my second daughter was born, we lived (and I worked) in the UK for a few years. I was friends with the screenwriter, Tom Mankiewicz, and he let me read his script with an eye for me to play Felix Leiter. I liked the script, Tom got me a meeting with the producers and I was cast to play the part with Sean Connery. Then Connery quit, and my good friend Roger Moore was hired to play James Bond.

First class, all the way. I loved doing both my Bond pictures, I was treated so very well. Cubby Broccoli and his wife were friends. I had a lovely time filming both. 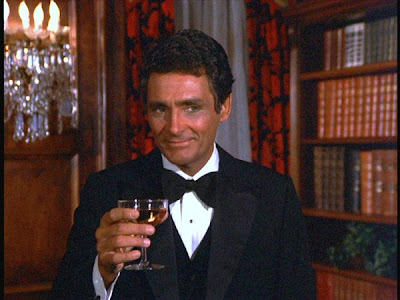 3. Would you please tell us about your work on Voyage To The Bottom Of The Sea?

It was very hard work, we had to produce an hour show in 6 and 1/2 days or go over budget and Irwin didn't like us to go over budget. So we worked. It was easy with Richard Basehart, he was always prepared, ready to shoot, always gave me something to work off. We had a good cast, everyone got along and we got the episodes filmed. It was beginning to wear on me, after three years. I basically had no life when I was filming, but I thought we did some really fine work those four years, in shows like Mutiny, The Saboteur, and the Two Phantom episodes.

Film. They are always in such a rush to get TV work done. I never feel I have any time to establish any kind of character development. One take, two, move on. 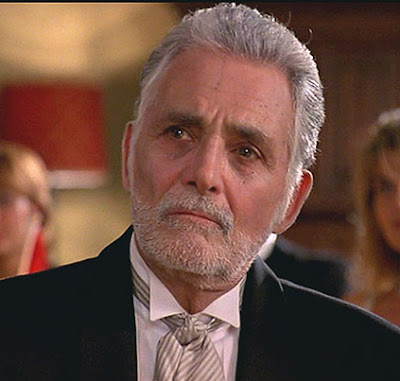 5. Have you done any theatre work? Would you please tell us about this?

6. What is it like filming in front of a live studio audience?

You have to keep your concentration. And where you are in the piece. It can be nerve-racking, as there are no cuts or re-takes. On stage in a theatre, you can sometimes hide a mistake, but not live. You have to go out there and do it and hope you get it right. 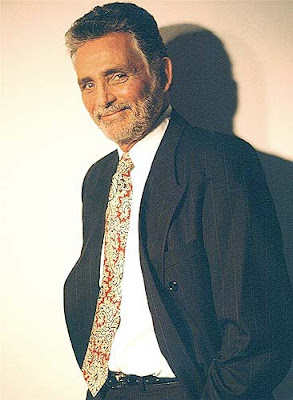 7. What is coming up next for you?

I've been working with the Southern California Special Olympics. Those kids have so much heart. I enjoy raising money for their competitions and being a judge and handing out medals. It is a very rewarding experience. I also teach acting at the Actor's Studio West. I enjoy sharing my decades of experience with the young talent that comes to learn there.


Thank you very much David!

I'd love to know what you thought of this interview, so please feel free to leave a comment below.
Until next time!
Posted by Straight To DVD at 1:48 AM