Sonia Curtis came to my attention in the brilliant 1980's film, Monster Squad.
Since then she has gone on to appear in Family Ties, and Boston Strangler: The Untold Story. Sonia is also a writer/producer, and wouldn't you know it, the CEO of Get Real Productions!
http://www.getrealproductions.biz/

Below is an interview I conducted with Sonia.
Of course she's a lovely person, even if imdb.com almost derailed my interview completely.
Just goes to show, I shouldn't use imdb as a sole resource for my interviews.
Enjoy. 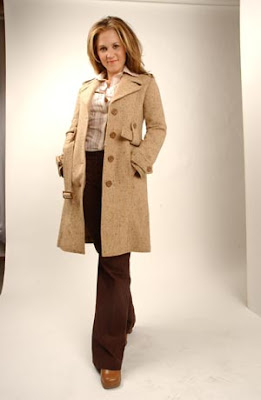 1. Monster Squad was a phenomenal success. What was it like to be involved?

It was a blessing really. I was just at the right place at the right time, and got to be in this wonderful cult classic film that so many people have loved. The writing and directing were great as was the cast and although I had a small part I am grateful to be in it.

2. You’ve also done TV sitcom work. What difference did you find between working in TV and film?

Great question! Sit com is fun in that it is a bit like theater since you perform before a live audience, albeit it is much more rushed for time than theater because you shoot a new episode each week. Film is for me a place to go a bit deeper with my work because usually you only shoot one or two scenes at the most per day. In Monster Squad I had several days of shooting the one scene I did as the peasant girl. It took a while because there were stunts and special effects as well as the different angles to cover. Of course the bigger the budget the more time you usually get to shoot, so I was grateful to get the time. 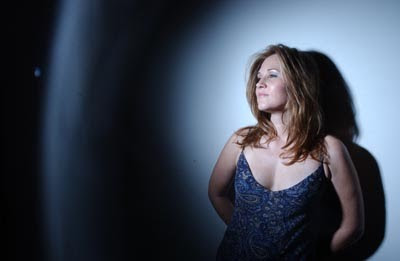 3. As an actor what is more challenging? Comedy or drama?

I think comedy is because you have to have really high stakes and good timing to pull it off. In addition to high stakes you have to remain in truth so it is finding the balance of high stakes without pushing too hard so that you remain truthful. I am currently doing the play "Crimes of the Heart" which is dramedy and it has a nice blend of both. 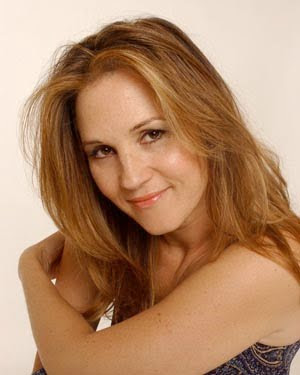 4. You’ve since worked in Australia, appearing on Whatever Happened To That Guy? How did you get involved?

Actually, that is funny! That is one thing I did not do and I'm not sure how it got up there on the imdb under my name....hmmmm I've never seen it so I guess I will have to contact imdb and figure it out.

5. What did you think of Australia?

See above. I would LOVE to come to Australia! Maybe a work opportunity will present itself soon :) 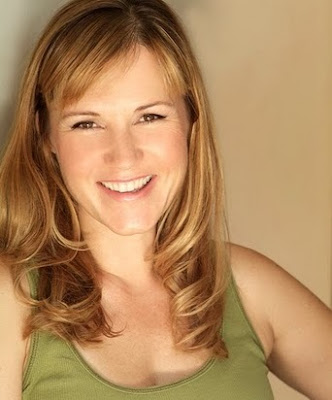 I don't know for sure what is next, but I would love to get the film I wrote produced. It is based on my life story growing up in Hollywood, but is mostly a family drama about overcoming obstacles and forgiveness. I want to play the role of Eva which is based on my Mom. I also have a short that I am co-producing with my husband called "Most Precious Blood" about human trafficking that I will star in and he will direct.

7. Is there a charity or event you would like to bring to my readers’ attention?

Yes, Thank you! I like to give to both Childcare Worldwide and Westside Pregnancy Center in Los Angeles. I would also encourage readers to adopt animals from shelters (I have four dogs!) They are so grateful and loving and it is a crime that so many beautiful animals are put down needlessly. 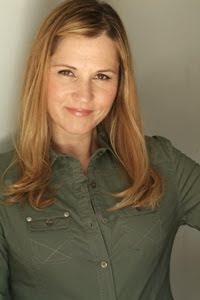 I want to thank Sonia for her time on this interview. It was wonderful to have this opportunity, and I look forward to seeing her future work.

What did you think of this interview?
Please comment, or email me directly at mgbouw@yahoo.com.au
Until next time!
Posted by Straight To DVD at 3:45 AM