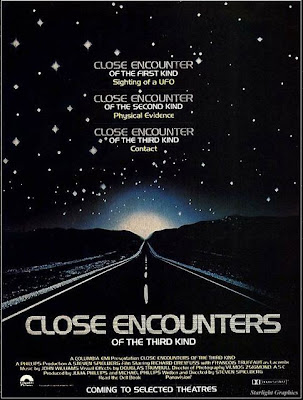 1. How do you go about becoming a Visual Effects Artist?

At this point you try to get some training either using books, online training or in schools that provide basic training in vfx. Much depends on exactly the type of work you wish to do.

If you're asking how i became a vfx artist - I came to Los Angeles right out of high school. In high school I had a super-8 and 16m camera which I shot animation tests and other experiments. I was also a newspaper photographer and theater projectionist so tried to learn as much as possible. I met with Doug Trumbull who was bidding on Close Encounters. He wanted someone to work as his assistant.

2. What has been your favourite production, so far?

They've all be interesting. Space Race was a simualtor ride I directed so that was fun.
On The Mask Jim Carrey was fun on set.
Dragonheart was great to have full control over the end result. 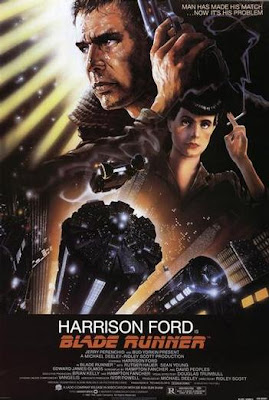 3. What was it like to work on Blade Runner?

I worked primarily on the video displays. It was interesting working with Ridley Scott since he did a number of his own storyboards while you discussed a shot or idea. The sets at night with the rain machines was also visually interesting. 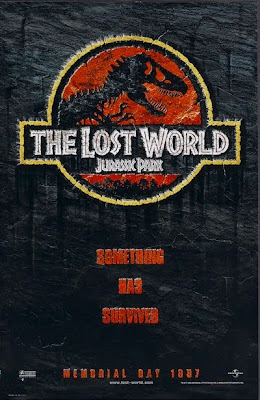 4. How do you feel about the visual effects for Close Encounters Of The Third Kind? They are simply iconic.

I think they still hold up today. Steven and Doug had some very well designed shots and integrated them well into the film. 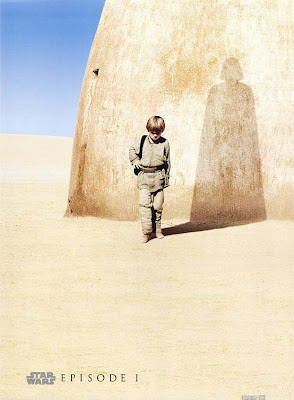 5. What is your feeling towards the use of computers to enhance visual effects?

Computers are just another tool. I helped ILM get the digital age started by working with ILM and kodak to build one of the first film scanners for vfx work. The computers allow us to control the technical aspects so we can hopefully focus more on the artist side of vfx. 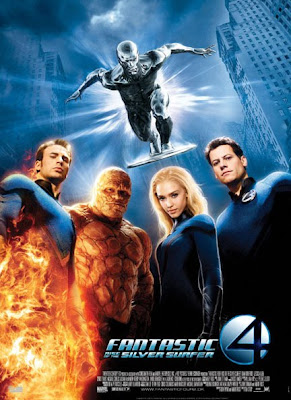 I'm not sure. My agent and I are looking at potential projects but the types of projects are somewhat limited these days.


I want to thank Scott for his valuable time and insight. It was very much appreciated to be able to interview him.

What did you think of this interview? Please comment, or email me directly at mgbouw@yahoo.com.au
Until next time!
Posted by Straight To DVD at 8:11 PM