Superman, Little Shop Of Horrors, Licence To Kill.
These movies all have one man to thank and that man is Special Effects Artist, Neil Corbould.

I recently had the pleasure of interviewing Neil, who has some very interesting things to say about these iconic movies.
I even tried to get him to spill some beans on the 4th Pirates Of The Caribbean movie....
Enjoy! 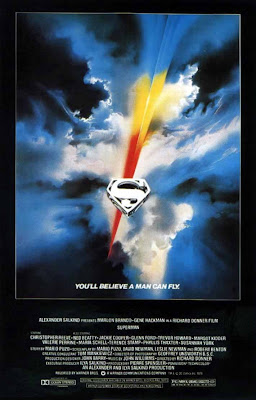 1. Your first job was on the original Superman movie. Was this daunting for you at all?

I was only 15 years old when I started work on "Superman The Movie". My uncle, Colin Chilvers, was the special effects supervisor and he gave me a job as the SFX runner. The first set that I walked on to was the Fortress of Solitude! It took my breath away, the sheer size of the set which was built on the original Bond stage at Pinewood. I was put on a dry ice machine at the far end of the set. I heard action and then witnessed Christopher Reeves as Superman flying the length of the stage. It was an image that will stick in my head for the rest of my life. 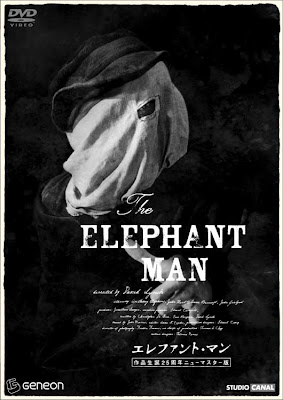 2. Licence To Kill, The Elephant Man, Gladiator, and Saving Private Ryan. All major films in their own right. How have you approached each production?

On the Elephant Man I was a technician working for Martin Gutteridge. Again it was an amazing movie to work on. Some great names from the movie business worked on that movie including Christopher Tucker, Freddie Frances and Stuart Craig, to new but a few.

On a Licence To Kill I was 1st unit floor supervisor working for John Richardson. A great experience working in Mexico and a large action movie.

Gladiator and Saving Private Ryan where amazing to be a part of, working with two of probably the best directors in the world. Both Steven Spielberg and Ridley Scott are fantastic directors and I am very lucky to have worked with them both on more than one movie. They both know exactly what they want and have trust in me to give them what they want. Tough movies to work on but very rewarding in the end. I have a fantastic crew behind me that produce world class special effects. 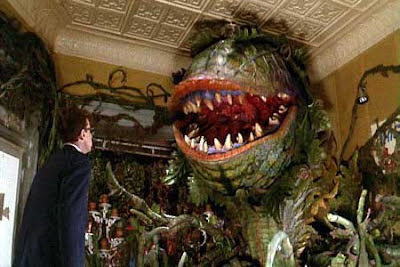 3. What differences have you noticed about special effects since you started in the industry?

Technology has moved on a lot since I started in the business and it is part of my job to keep seeking out the latest products and equipment to create the best effects while keeping it safe. I was once told that practical effects would be dead in 5 years, that was 25 years ago and we are probably stronger now then we have been ever. It is great to see new directors wanting to use practical effects more these days. 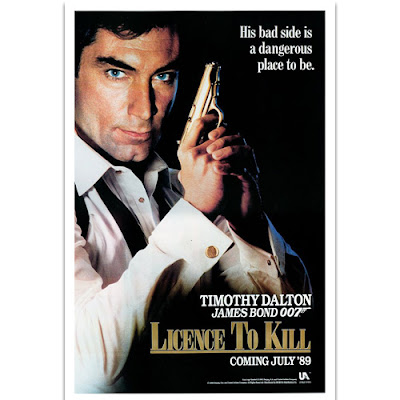 I am a firm believer that a director should use the best tool for the job. The best effect is the one that you don't realize is an effect and this is normally accomplished by using many different types of effects such as practical and digital effects combined. Just when the audience think they know how something is done you change the technique, and if done well keeps them guessing. 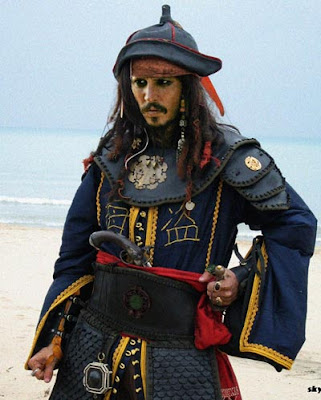 5. What can you tell us about Pirates Of The Caribbean: On Stranger Tides?

Not a lot really! I am in charge of the UK side of the movie. We are shooting at Pinewood Studios and around London. It will be full of action.


Argh! Well, I tried to get a scoop there, but to no avail. Haha.
Even so, what an interview!
I'm very pleased with how that all come out, and I thank Neil for his time.
What did you think though? Please let me know.
Until next time!
Posted by Straight To DVD at 5:26 AM