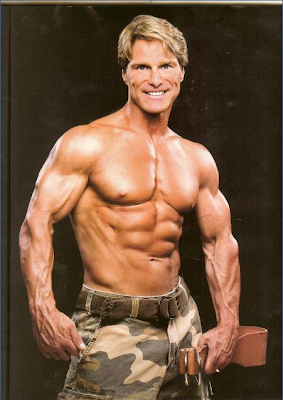 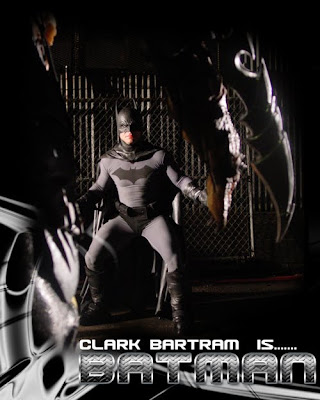 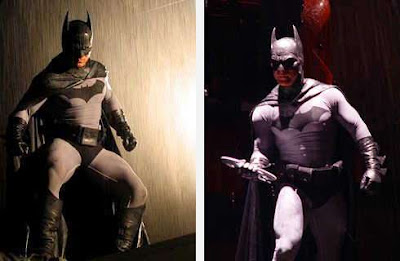 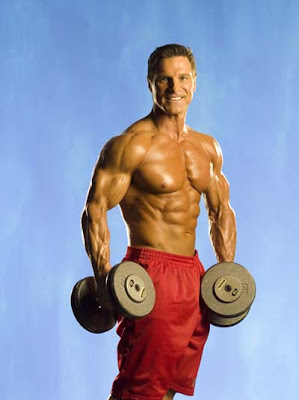 Until next time!
Posted by Straight To DVD at 3:48 AM